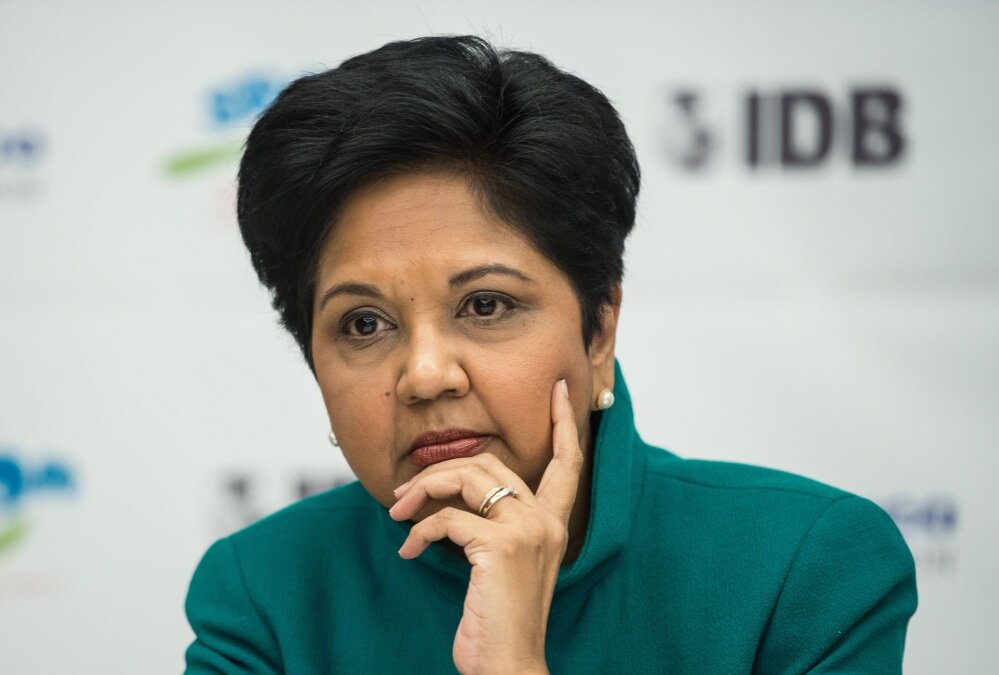 (FILES): In this file photo taken on October 15, 2014, Pepsico CEO Indra Nooyi takes a question during the announcement of a partnership with the Inter-American Development Bank (IDB) on a nutrition project in four countries, Colombia, Guatemala, Mexico and Peru in Washington, DC. Pepsico announced Monday, August 6, 2018, that Indra Nooyi is stepping down as chief executive after 12 years at the helm of the US soft drinks and snacks giant. She will be replaced by President Ramon Laguarta on October 3, but will remain as chairman of the board until early 2019 to oversee the transition. / AFP PHOTO / Nicholas KAMM  Фото: NICHOLAS KAMM, Scanpix
Поделиться:
Самое читаемое
Спецпроекты
Все спецпроекты
Свежие новости ДВ
Самое читаемое
Все новости ДВ